National Day of Remembrance & Action on Violence Against Women

December 6 marks the anniversary of the massacre at l’École Polytechnique de Montréal (December 6, 1989) that saw the promising lives of 14 young women cut violently short. This senseless act of targeted violence shook our country and led Parliament to designate December 6 as the National Day of Remembrance and Action on Violence against Women.

As we come together to commemorate this national tragedy, we also reflect on the troubling fact that for women, girls – and in particular, Indigenous women and girls –  and LGBTQ2 individuals here in the Comox Valley and across our country, violence continues to be a daily reality. The National Day of Remembrance and Action on Violence against Women is about honouring those who have experienced gender-based violence; it is also a time to take action.

Due to COVID-19 restrictions, CVTS & our partners at the Comox Valley Art Gallery have decided to cancel the annual memorial event in order to respect everyone’s safety.

We invite you to join in a moment of silence anytime on Sunday, December 6, 2020, to honour the countless women and girls who lost their lives due to violence.

We remember those who have died and we will not waver in fighting for a world where women and children are no longer at risk because they dare to dream. 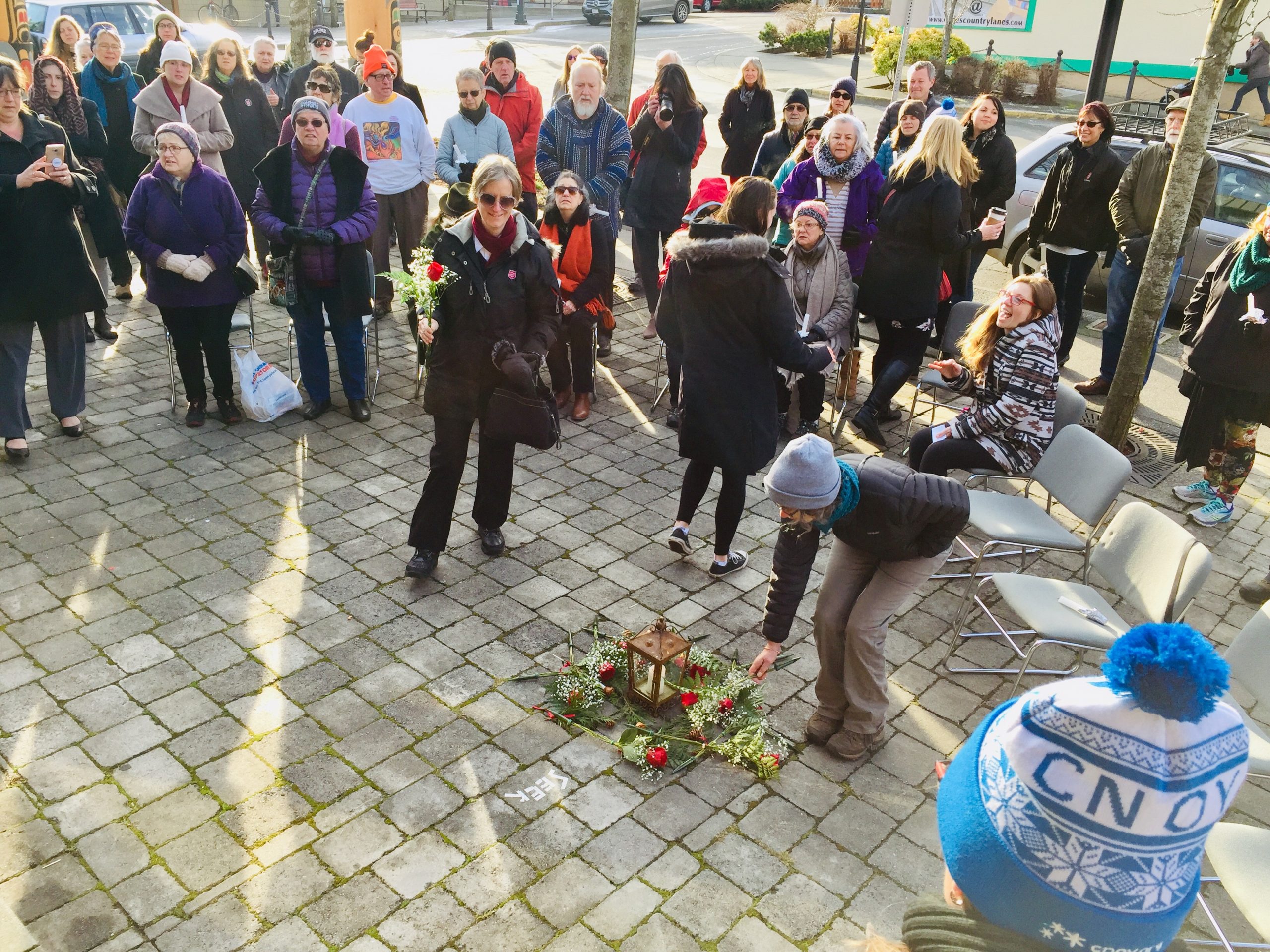 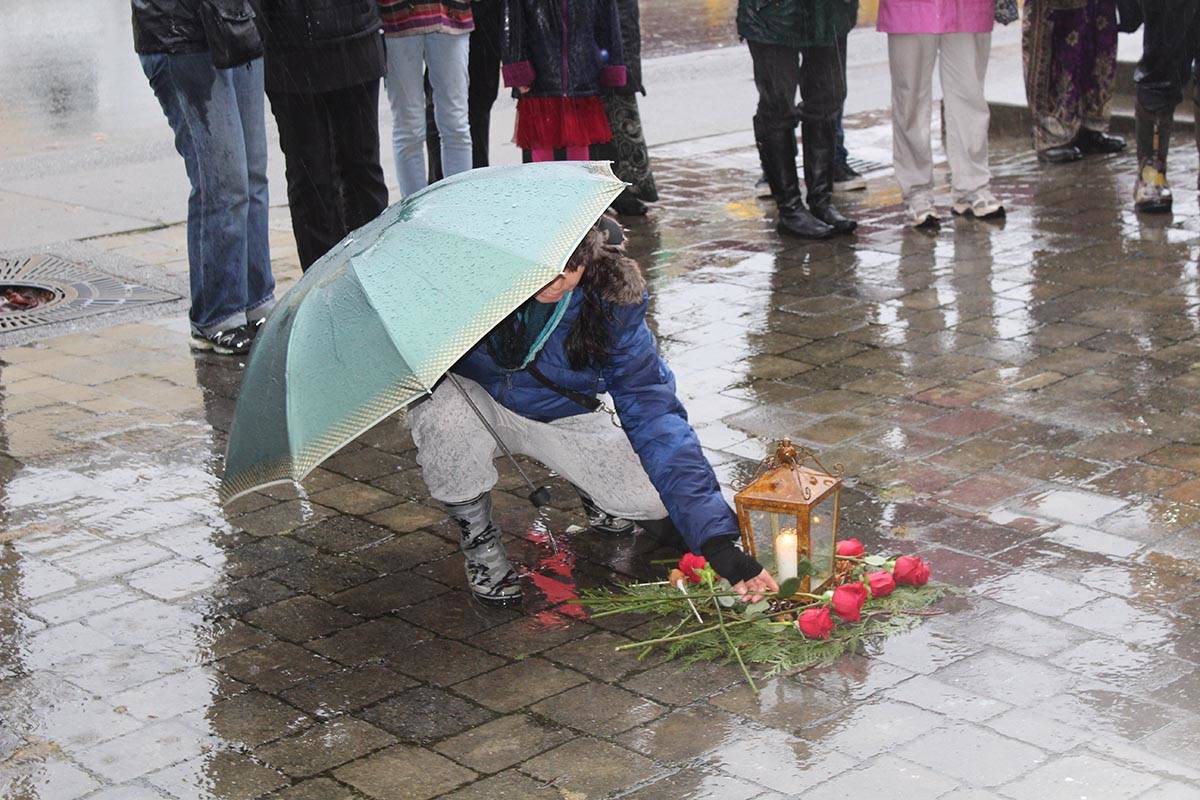 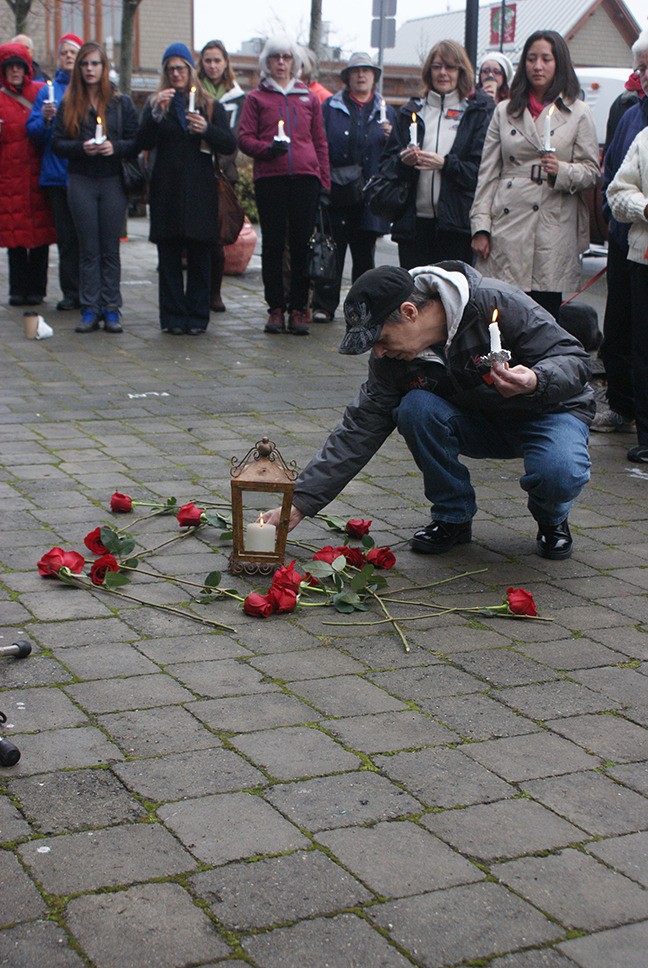 Deadline for registration is May 26th!